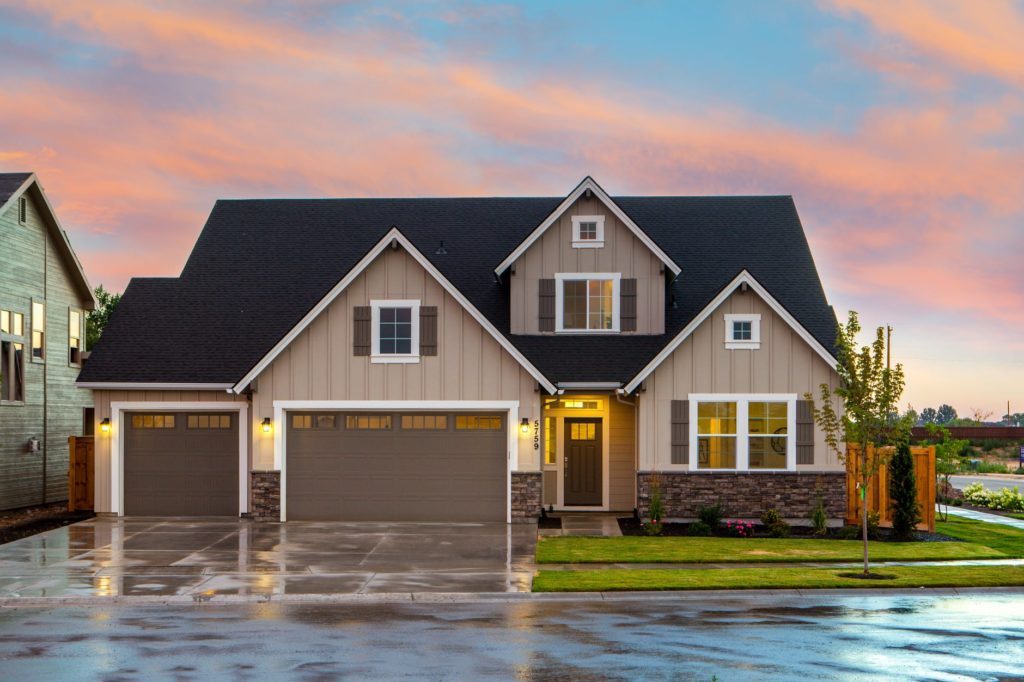 There’s no doubt that the PDX area needs affordable housing badly and getting rid of affordable homes that we do have in the area should not be an option. Sadly, once construction on the new TriMet MAX Line starts it’s likely that all of the affordable rentals and homes that are located off 170th Avenue in Aloha could become a thing of the past.

Thankfully, the City of Portland Oregon is pledging to do something about keeping affordable housing in this area by purchasing banks of land off 170th Avenue in the hopes that once construction on the new MAX line begins the city can use that land for affordable housing.

How Would The City of Portland’s Plan Work?

Urban renewal districts issue debt to pay for projects within its boundaries, then pay it back with property taxes primarily resulting from new development.

Depending on the size of the urban renewal district it could make available between $47 million and $119 million to spend in the district. Some would go toward the light-rail line itself, but at least 45 percent — $21 million to $54 million — would go toward housing projects.

The plan would create up to 2,300 homes between the two cities, a number still far short of actual need, which the plan pegs at 4,100 affordable homes.

The housing programs are designed to help residents like Amina Omar, who has lived for much of the last decade in Southwest Portland. There, she and her family are surrounded by other members of Portland’s Somali community, many of whom settled there after being priced out of Northeast Portland.

“We have a really nice environment here. My kids go to school here. They feel comfortable,” she said. “We just don’t want to lose our community.”

But rents have more than doubled in that time, and that’s without the added pressure a new light-rail line might bring.

Omar and other residents are asking the city to buy some of the many sprawling apartment complexes that provide so-called “naturally occurring” affordable housing, which is unsubsidized and not subject to long-term rent restrictions.

The Portland State study found that the vast majority — 93 percent — of apartments the Southwest Corridor area are naturally affordable, and the area accounts for a tenth of the entire Portland area’s stock of those units.

But the recent construction of new, high-end apartments in the area suggests it’s ripe for redevelopment or upscaling existing homes, which would price out low-income residents.

The plan presented to the Portland City Council lays out a framework, but it remains unclear whether the city will fund the housing programs it outlines. Those decisions will be made in the coming years. 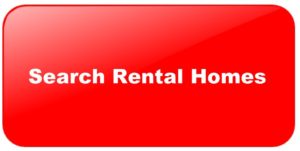 Search For Homes For Rent In Portland Oregon

To get started with searching for homes for rent in the Portland area contact Property Management Systems today by calling us at (503) 515-3170 or click here to connect with us online.