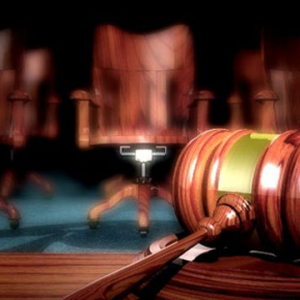 If you’ve been following the 2016 Portland Oregon rental market there’s no denying that we are in what can be described as an affordable housing crisis and with the 2016 Oregon Legislature wrapping up it’s session the big question everyone wants to know is if they actually were able to do anything to solve the affordable housing problem?

Another victory for the 2016 Oregon Legislature was minimum wage bill that was signed into law this month by Governor Brown. A minimum wage increase is badly needed in Portland since wage growth has not kept up with the increase in rents over the last 8 years but with the minimum wage only increasing to $14.75 here in Portland, $12.50 in rural counties like Bend and $13.50 in communities like Salem one can only wonder if it will be too little too late by the time wages start going up since many people who currently live on minimum wage are moving out of Portland and Oregon as a whole.

Even though the 2016 Oregon Legislature has ended their session the city of Portland is still doing its part to fight the housing emergency hard by spending up to $3 million dollars on a variety of housing emergency programs.

According to city budget information, the $1.1 million in contingency funds currently available to fund some of the programs is not enough for the current fiscal year. As a result, the council will decide whether or not an additional $2.75 million should be directed toward the housing emergency services.

The funding would come from two sources, the first being a $1.6 million settlement that the city received from online travel companies in regard to hotel and motel taxes collected between 1999 and 2015. The second source is about $1.1 million that would come from the Portland Development Commission by way of a $12.5 million cash payment PDC received from General Growth Properties, the owner of Pioneer Place.

GGP made that payment as part of an agreement with PDC that released the mall owner from future payment obligations.

If the council approves the budget amendment, $1 million would go to the Portland Housing Bureau to provide short-term rent assistance. Another $700,000 would help fund the Sears Shelter and the Menashe Peace Shelter, two temporary shelters that have been operating for a few months.

Funding would also support a temporary property broker, fencing, trash and toilets for a camp that has emerged on a city-owned property on North Kirby Avenue and daytime storage facilities, among other services.

A Light At The End Of The Tunnel?

Supply is also catching up with demand in more cities across the United States including Seattle, Denver, Atlanta and other hot markets just in time since construction of new multifamily and single-family homes has been behind by at least one year thanks to the recent economic slowdown.

Many Options on the Table to Slow Rent Increases

In spite of the good news that rate increases in Portland Oregon are going to be slowing down in 2016 many people including some Democratic lawmakers are doing everything possible to put options on the table for making that Portland Oregon rental market a little easier for renters including:

Besides all of these ideas, some state legislators also are considering the option of having legislation removed so that a property owner will not have to pay capital gains taxes when they sell their land at the market rate to a housing authority or local nonprofit organization.

Although many people in Portland Oregon support most of the ideas mentioned here some feel that ideas like exclusionary zoning will only make Portland Oregon housing more expensive especially for these reasons: 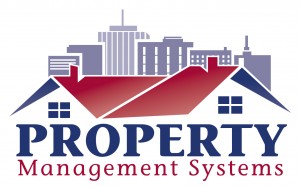