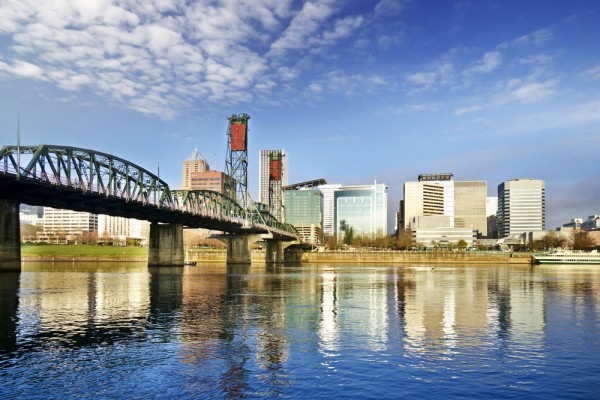 Looking for information on the Portland Apartment market? Property Management insider has the answers.

Coming into this year, MPF Research forecast that Portland would be the second-strongest apartment market performer across the country’s big metros during the course of 2014. Through Q2, the market has not disappointed.

Portland’s mid-2014 occupancy rate registered at 97.6%, up 60 basis points from the mid-2013 result. Annual rent growth for new leases is coming in at 7.3%. Combining those two metrics yields an annual revenue growth figure of 7.9%. That’s the fourth-best annual revenue growth stat among the 50 largest metros nationally. In line with MPF Research’s expectations, Oakland is in the #1 position (9.8% revenue growth). San Jose and Denver, which were anticipated to trail just behind Portland for revenue growth, actually have done a hair better, with results up 9.3% in San Jose and 8.4% in Denver.

Influencing the very positive apartment market performance results that are being posted in Portland (and in Oakland, too), the metro’s new product delivery tally is small compared to the volumes seen in most other spots. Thus, while the metro’s strongest rent growth is occurring in middle-market product, pricing increases remain substantial in top-tier product.

Looking forward, that limited-delivery advantage that Portland’s market enjoys presently will not be quite as pronounced. Ongoing construction has accelerated to right at 6,000 units, representing 3.4% inventory growth over the next 18 months or so. MPF Research doesn’t expect that getting those upcoming deliveries through the initial lease-up process will be much of a challenge, however, helped by the fact that the building activity is spread across quite a few different neighborhoods, rather than concentrated in select submarkets. Plus, scheduled delivery timing isn’t overly clustered all at once.

In the big picture, affordability concerns, rather than construction totals, remain the key point of vulnerability for Portland’s apartment market performance outlook. Annual wage growth in the metro is decent, reported by the Bureau of Labor Statistics at an average of 3.5% so far in 2014. But that’s only half the rent growth pace in an area where the share of income spent on rent already is higher than the norm in most places. Read More – PropertyManagementInsider.com>