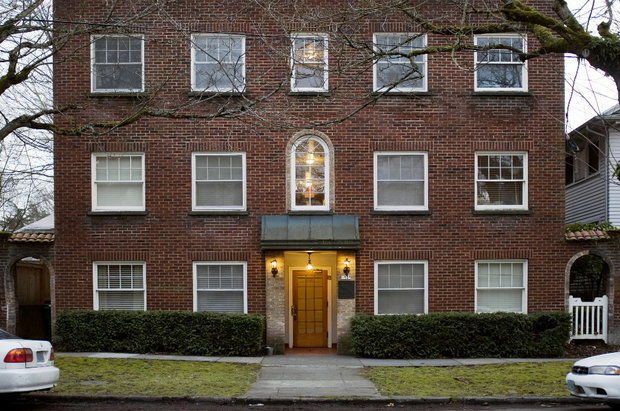 Portland Rental Market – Not too costly, but not cheap

As millennials flock to the Portland area, they’ll spend about 31 percent of their income to rent a three-bedroom apartment or house — a percentage that places the city roughly halfway between the most and least affordable rental markets in the country.

The calculations by RealtyTrac, a real estate data firm, draw from U.S. Department for Housing and Urban Development statistics and derive percentages based on an area’s median income.

The most expensive rental markets, in terms of the percentage of median income required to rent a three-bedroom unit, include the San Francisco Bay Area and a couple of surprises, St. Louis and New Orleans. In all three areas, according to RealtyTrac, it takes more than 40 percent of the area’s median income to rent.

In contrast, markets like Des Moines, Iowa, and Midland, Texas, require less than 23 percent of the median income to rent a three-bedroom unit.

RealtyTrac’s analysis generated another surprising finding: Fair market rents in Douglas County, Ore., where Roseburg is situated, were among the fastest rising in the country. Such rents rose 18 percent from a year earlier, and now require about 29 percent of the area’s median income.

Nationally, the fair market rent for a three-bedroom unit will require about 27 percent of the median household income, on the average, RealtyTrac reported.