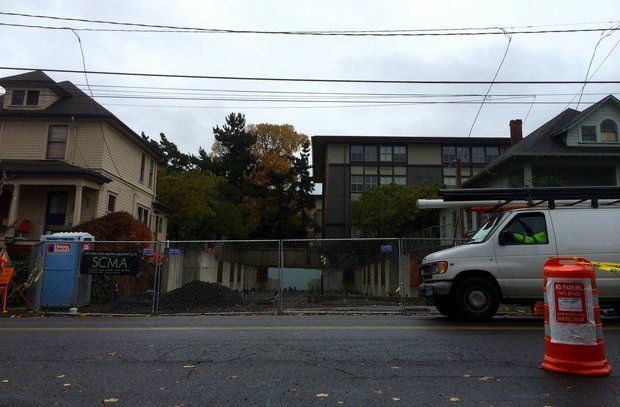 A big-city trend of very small apartments has arrived in Portland, and it may reignite the city’s debate over when apartment developers should be required to provide parking.

A Snohomish, Wash., developer has started construction on one micro-apartment building in Northwest Portland, and it has proposed a second in the Hollywood neighborhood of Northeast Portland. The apartments start below 200 square feet — a living area and a bathroom, with a shared kitchen down the hall.

Footprint Investments, which has built several micro-housing projects in the Seattle area, says it’s addressing a need for low-cost housing in some of the country’s most expensive rental markets.

According to Multifamily NW, a rental industry association, rents in the Portland area have climbed 6-7 percent a year since 2010. This year, they reached $827 a month for studio apartments — more than $1,000 a month in Northwest Portland. Read More – Oregonlive.com>