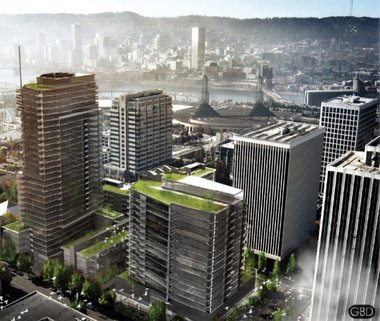 Is the Lloyd District poised to become a second downtown?

That was the vision for the blocks around the Lloyd Center adopted by the City Council when it approved the Central City Plan in 1988. A 2007 analysis shows the area is zoned for nearly 32 million square feet of additional development, including more than 11,000 new housing units.

Now, the first multi-block project to embrace this ambitious goal is beginning to move through the city’s development review process. The proposal includes 780 new housing units and nearly 51,000 square feet of new retail space on four blocks at the intersection of the existing MAX light-rail line and the eastside Portland Streetcar extension that is scheduled to open later this year. Read More – Portland Tribune> 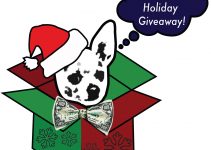 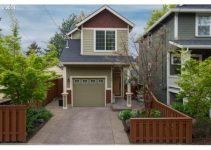