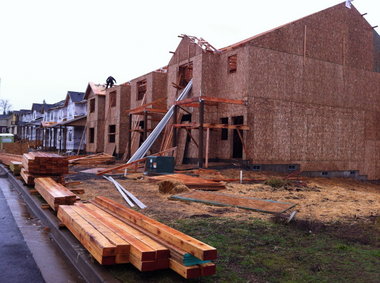 Apartments are only getting harder to find in the Portland area, and that’s quickly driving rents higher.
The metro vacancy rate fell to 2.2 percent from April to June, according to preliminary numbers released Thursday by Reis Inc., a real estate data firm.
Portland remains the second-tightest apartment market in the country, with a vacancy rate only slightly higher than New York. In fact, Reis reports identical 2.2 percent vacancy rates but identifies New York as the tightest market in its accompanying analysis.

The Census Bureau puts Portland’s rental vacancy rate at 4.2 percent in the first quarter of 2012, still the second-tightest market surveyed. Reis says its numbers differ from the Census Bureau’s because it only includes market-rate apartments. Second-quarter census numbers will be released at the end of July.

More from the Oregonian>