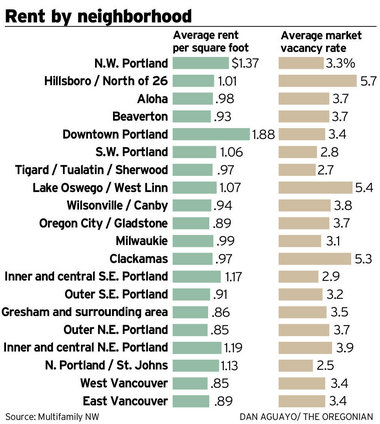 Coffee shops cropped up, a library was built, New Seasons moved in, and housing prices increased. Developers purchased old homes, demolished them, and built new ones.

Until recently Horrell’s apartment building was an anomaly: Low month-to-month rent that rarely rose in a close-in, desirable neighborhood. Within the last year, however, the building has become representative of two major issues facing the broader Portland area: Infill development and the loss of affordable housing.

Horrell lived at 1208 S.E. Lambert St., a drab beige 1905 house divided into five rental units. She and other rentersmpaid less than $600 a month for one-bedroom apartments. The house has a large front porch, but no seating. The backyard is plotted with the tenants’ gardens.

Horrell suspects rent stayed low because the property managers, who did not respond to a request for comment, were familiar with their tenants. 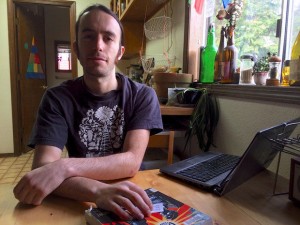