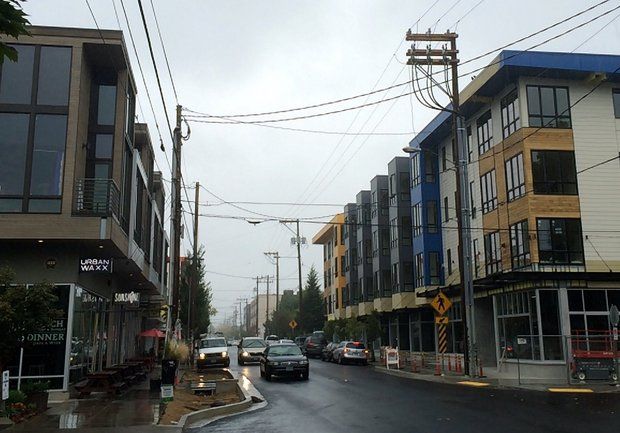 A surge in new apartment construction has finally brought a little relief for Portland-area renters, a new survey of metro area landlords suggests.

Apartment vacancy has climbed only slightly in the six months since apartment industry association Multifamily Northwest‘s last survey. The group found this month that 3.66 percent of apartments were empty during the fall survey period, up from 3.45 percent in April.

And while rents increased 5 percent on average in that six-month period, the hikes can mostly be attributed to brand-new units included in the survey for the first time. 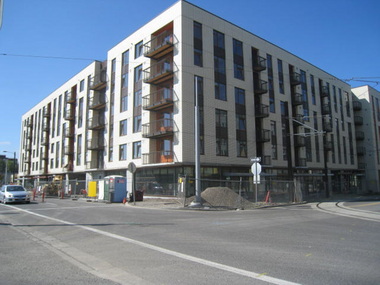