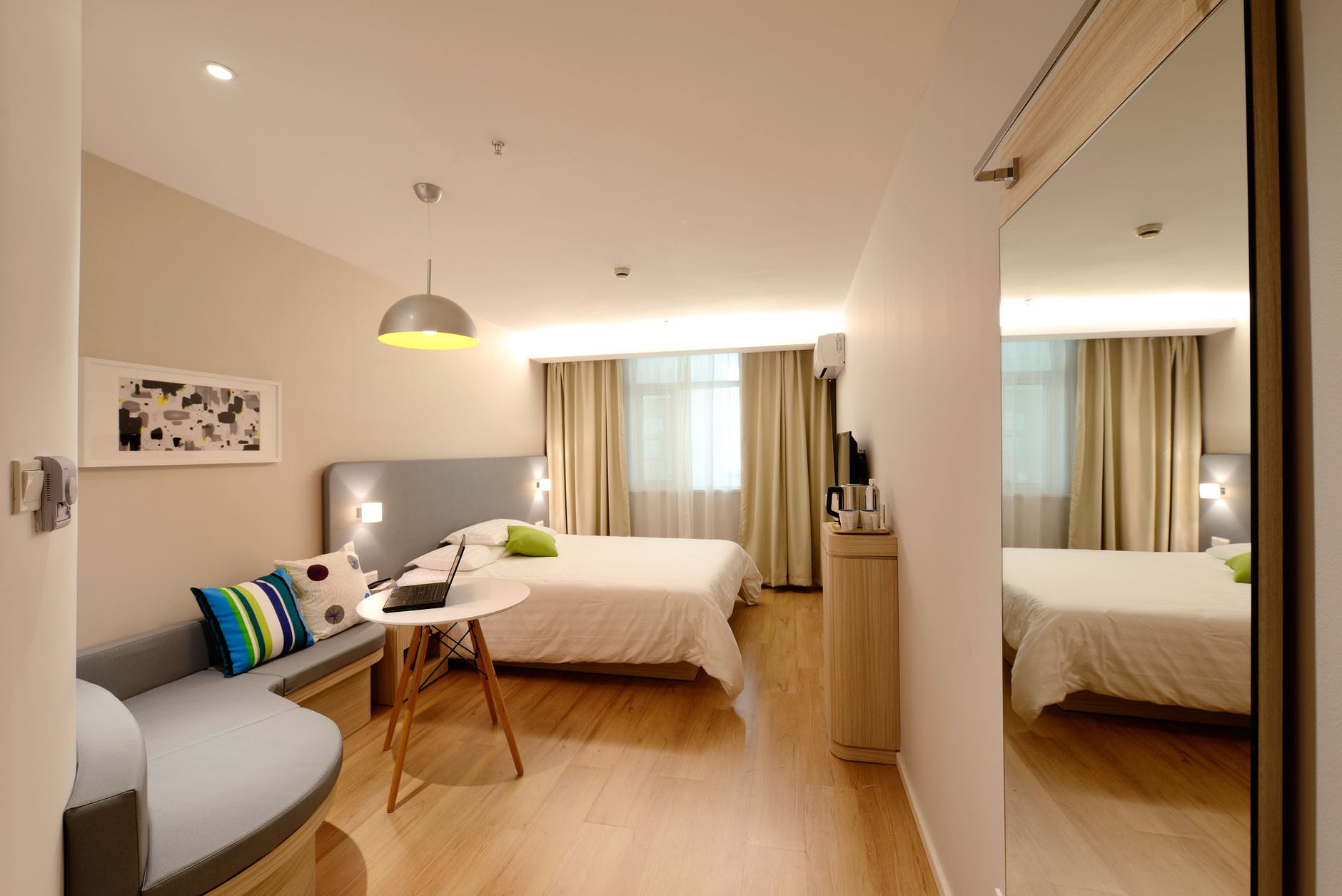 PORTLAND, Ore. – There’s no denying that even though it’s changed the vacation rental industry over the last 10 years Airbnb is under attack especially in cities like Portland OR and San Diego CA where many investors have turned their Airbnb’s into rental properties.

Sadly, even though Airbnb has been good for the economy it’s also been bad at the same time because those once available rental properties are no longer on the market.

With fewer available rentals on the market, this has driven up the average rent in the Portland area and also driven out renters who can no longer afford to live here.

Many Airbnb’s Are Operating Illegally in Portland

Thanks to a recent study we know that many Airbnb’s are operating illegally in the PDX area.

Four in five short-term rental properties available in Portland operate illegally and the city hasn’t managed to enforce its regulations on Airbnb-style bookings because it doesn’t have the necessary data, city auditors said in a new report.

Portland has since 2014 set rules for the short-term rental market, requiring hosts to acquire a permit, be the primary resident of the rental, live there at least nine months a year and keep guest stays to a maximum of 30 days. The regulations are intended to make sure homes are just that – where people live rather than hotel-style businesses within residential neighborhoods.

But the city has trouble making sure those rules are followed and rarely enforces them, auditors said in their report, made public Wednesday. That’s because the city lacks rental data, including information about listings, their hosts, and frequency of rentals, auditors said.

As an example of the city’s data deficiency, auditors showed that 15 companies such as Airbnb and Vacasa offer short-term rentals in Portland. But none regularly give their data to the city, citing user privacy concerns. Auditors said city development and tax officials should require those firms to turn over the data and give it to the Portland Housing Bureau so the short-term rental market may be monitored adequately.

Auditors analyzed what data is publicly available on the Airbnb website. It showed that there were more than 4,600 listings on the site in October 2017, compared to only 1,638 permits issued by that time. Auditors did not look at other companies’ listings because Airbnb makes up the vast majority of available Portland rentals.

One reason permits numbers may be low is because they are expensive. If a host rents one or two bedrooms the permit fee is $178. Rent three to five bedrooms, and the fee jumps to $5,000 and requires a land use review. At least 440 properties require such a permit, but only 13 have been issued, auditors found.

Beyond the expense, many rogue bookings may exist in part because getting one’s place inspected and permitted takes time and effort and the city can’t easily detect when a rental host is evading the rules. 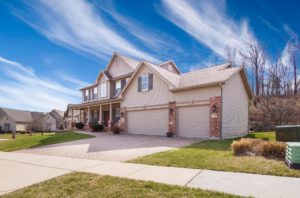 Get Property Management in Portland Oregon

For property management in Portland Oregon contact Property Management Systems by calling us at (503) 515-3170 or click here to connect with us online.