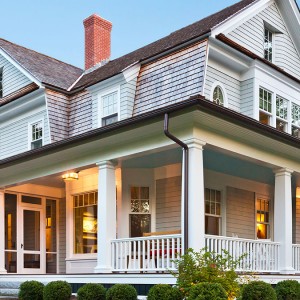 Thanks to recent rental market data from Zillow we know that the Pacific Northwest (Portland and Seattle) continue to lead the nation in rent growth.

In the Pacific Northwest, rent growth is expected to continue thanks to the fact that both cities have strong jobs markets that are overwhelming supply and many people who move to either city do so for jobs in the tech sector and are able to afford higher rents.

Across the Nation, rent growth has slowed dramatically this year thanks to a huge influx of new deliveries of apartments in cities like San Francisco and New York.

Rents in both cities are down 1% in the last year but are still high but it’s gradually been declining and more landlords are offering incentives like one-month free rent and other concessions to lure renters to their buildings.

There’s certainly no denying that the demand for Portland Oregon homes for sale is huge right now and the same goes for the rental market over the last two years.

Building Is Still Way Behind Where It Should Be

One important trend to note is that building is still way behind where it should be and hasn’t caught up caught up yet.

This is partially one of the primary reasons why home prices in cities like Portland Oregon have appreciated so dramatically since 2015, 4% to 7% nationally and is getting close to where they were during the pre-bubble years.

Among the key criteria judged for the analysis, Hialeah, Fla., had the highest rental affordability rate, 41.52 percent, which is 2.5 times above the 16.44 percent level found in Plano, Texas.

Recent data from Zillow shows us that cities like Portland and Seattle that have stringent building codes and regulations are seeing higher rent growth because a lack of rentals is keeping demand high while other cities like Houston Texas are seeing a decline in their rent growth due to more inventory that they’ve released to the rental market in the last year.

In Portland and across the United States one important trend that’s been observed is that more people are moving to cities just outside of expensive urban areas.

This can be seen in Portland where since 2015 many people have moved outside of the city center to nearby towns like Beaverton but the good news for property owners here is that rents continue to increase because Portland has continued to remain one of the most popular relocation destinations in the United States.

Although it picked up after the end of the “great recession”, household formation is slowing once again. This means that fewer people are living on their own in other cities across the United States and are choosing to stay with their parents or live with roommates rather than living on their own.

Could this be an indicator of what’s really happening with the economy? It’s anyone’s guess. But in Portland, we can expect to see continued rent growth for at last another year or more making the City of Roses one of the top cities in the United States for property owners who are looking to invest in rental properties.

Are you planning on investing in Portland Oregon rental properties? Work with the best team of property managers in the area by contacting Property Management Systems today by calling us at (503) 515-3170 or click here to connect with us online. 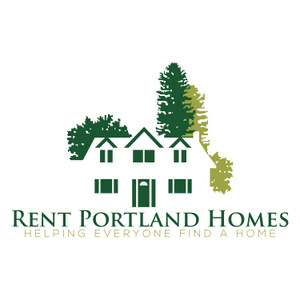