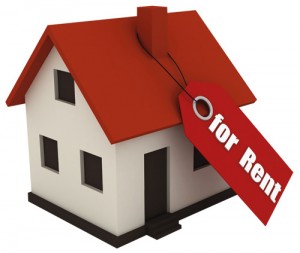 Landlords of Portland, rejoice. Although the city’s residential real estate market remains in the doldrums, the rental market is flourishing.

During the first quarter of 2011, apartment vacancy rates were 3.4%, the lowest in the country and a full point lower than last year. And as supply tightens, rental rates are soaring. Portland ranks fourth in the country for growth in apartment rents, according to AXIOMetrics, a Texas firm that tracks the apartment market. Nationwide, rents increased 1.77% in March compared to a year ago. During that same period, Portland recorded a whopping 9.92% increase in rental rates.

A steady stream of new residents and a limited supply of new projects are driving the Portland market, says Bernard Gehret, principal broker for Portland-based Joseph Bernard Investment Real Estate. In 2010, 737 construction permits were issued for Portland area multi-family developments; typically, there are 4,000, Gehret says. “People are leaving home ownership,” he says. “But there are no new buildings.”