This recent change in strategy has marked a huge shift politically in Portland as Portland Oregon Apartments and affordable housing has become a top priority for the city Council.

Right now most of the affordable housing money will go towards renovating the Northeast and North Side of Portland as well as the Pearl District but the question is: will this money that’s going towards affordable housing and apartment construction be enough? The answer is yes and no.

Too Little Too Late?

With the average rent for an apartment in Portland Oregon seemingly going up every single week, the latest round of funding for affordable housing in Portland almost seems too little too late but, it’s better late than never and hopefully construction will be underway soon on more apartments because Portland needs affordable housing.

The Portland Oregon City Council will be meeting to discuss the new allocation very soon but, that 45% may not be enough for some people as many affordable housing advocates in the Portland area blasted the city’s plan and demanded that more money be spent to subsidize or create additional apartments and low income homes for Portland Oregon residents.

Besides the work the city has been doing in recent days to combat the housing crisis, the city recently declared a housing emergency and has pledged up to $20 million to fight homelessness across Portland and this money will be just in time as new housing camps have popped up across the city, a clear indication that Portland’s affordable housing problem is not going to go away anytime soon.

With the news of Portland’s desire to increase the money that they’re spending on fighting homelessness and to create more affordable housing across the city, some skeptics have stepped up and said that Portland’s financial commitments to fight homelessness and the housing crunch are going to cut money from other areas including public improvements and redevelopment projects.

Could this mean that we will have less money to spend on developing public parks across Portland and will we have less money for maintaining the parks that we already have? The answers to these questions are anyone’s guess but, the general consensus among Portland Oregon locals is that it’s better to have more affordable housing because nobody wants to sleep in a homeless camp or a park especially with cold winter weather approaching.

Some housing advocates voiced their opinion after the city recently revealed how much they will be spending on fighting homelessness by saying that they had hoped the city would dedicate up to 50% of their urban renewal budget towards the housing problem, and this would mean that the city would be spending about $90 million but, there’s no denying that at least something is better than nothing.

In a recent interview, Jillian Detweiler, aide to Mayor Charlie Hales said that the Mayor believes the brand new spending commitment from the city will “strike the right balance”.

Jillian Detweiler also said: “If we weren’t in a housing crisis, we might be more comfortable with having the luxury to see things unfold and see if economic development projects materialize, but right now it just seems irresponsible to let that money sit idle and unplanned when we know there’s a need for it”.

Some City Commissioners Are Not Thrilled About It

Across Portland some city commissioners including: Steve Novick and Amanda Fritz have been voicing their concerns about the city of Portland increasing spending for affordable housing but thankfully the city is taking action now at just the right time.

Here’s where the funds will be spent on urban renewal projects across Portland:

Although it’s fantastic news that Portland is going to devote more money to affordable housing, the city also announced this week that they will spending up to $195 million to renovate its 33-year-old administrative headquarters in downtown Portland.

Also known as the Portland building, the city’s administrative headquarters currently houses about 1,300 city workers and it’s also registered as one of Portland’s historic places because of its classic design and architecture.

At nearly $200 million for this project someone should ask if the city of Portland Oregon does have its priorities in the right place when that money could be spent on affordable housing, or solving the homeless problem across Portland but, considering the fact that the city of Portland has over 1,300 workers, this investment to most people seems wise because there’s no denying that the administrative headquarters has been in need of repair for a long time.

The $195 million renovation budget will certainly be put to good use as the building is going to be completely gutted and rebuilt from the inside out over the next five years and, this construction project will bring even more badly needed jobs to the city.

When city officials recently voted to fund the project, Portland’s Mayor Charlie Hales voiced his concerns by saying: “I wish that we didn’t have to do this, but we do” so at the very least we know that the city is indeed taking care of business during a booming economy and fixing problems that needed to be fixed, and one can only hope that more money will come available down the road to devote towards creating affordable housing and fighting homelessness across Portland Oregon.

One of the big problems with any building boom in cities across United States is that when times are good, builders want to build more luxury or high-end apartments, condos or townhomes but, with these higher end units that means that there are less affordable homes or apartments available for people who are on fixed or low incomes.

The solution to this problem in many cities is inclusionary zoning, a policy that required developers devote a certain percentage of their apartment buildings, and townhomes as affordable housing.

If you study economics you know that anytime we have a building boom, like right now, it’s a great time to build more housing projects across the city but, inclusionary zoning isn’t always the silver bullet that many people think it is.

As of October 2015 there are close to 500 cities across United States that are going with inclusionary zoning but, this policy doesn’t always work in the city’s favor because many developers employ high-priced legal teams to look for ways to wiggle out of the rules and not build affordable units especially if those rules are too lenient.

What’s interesting about the inclusionary zoning debate especially in Oregon is that Portland has proven to use more taxpayer-financing on urban renewal areas than other cities across the United States who currently have exclusionary zoning policies so it’s anyone’s guess if it’s even worth it for the state of Oregon to consider mandating exclusionary zoning if doing so would only create more legal tangles with major developers who have projects going in cities like Portland right now.

What are your thoughts on the housing crisis in Portland? Feel free to leave us a comment below. 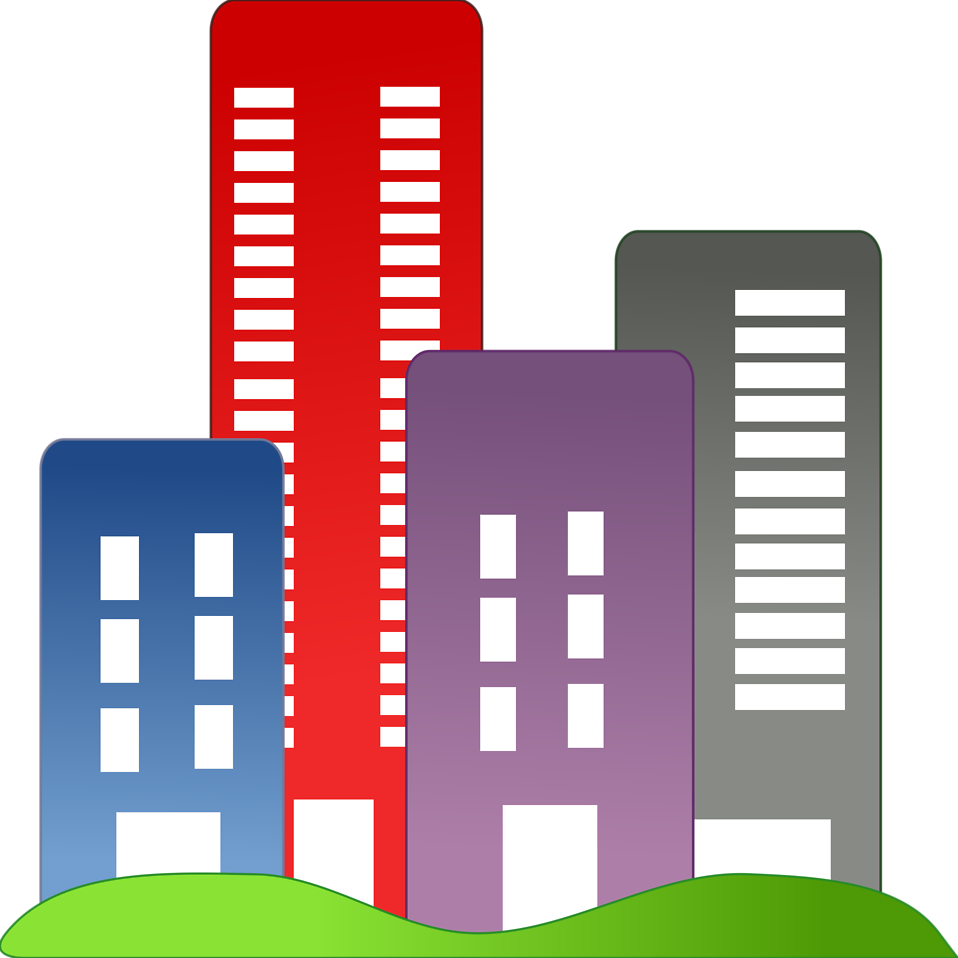