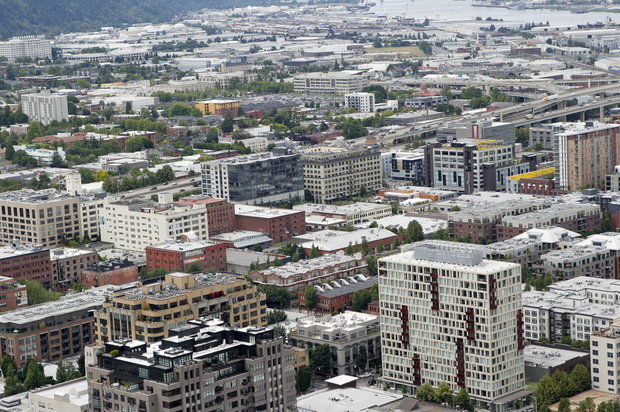 The average apartment rent in the Portland area climbed $67 in the last year, one of the fastest rates of growth among major U.S. metros.

A report from rental industry data firm Axiometrics Inc. said Portland’s average rent was $1,160 in June, up 6.1 percent from $1,093 a year earlier.

Rent growth has slowed, however, since the beginning of the year. Steady rising rents in 2013, along with new construction, had started to lead to lower occupancy.

“That’s why the growth surge was unsustainable,” said Jay Denton, Axiometrics’ vice president for research. “As landlords realized prospective residents weren’t signing the lease, they put the brakes on the rent a little bit.”

The company said new apartment construction has so far been easily absorbed by the high-demand market. The firm expects nearly 2,000 apartments to be delivered in the metro area this year, with another 2,000 to come next year.

Rent was growing fastest in Milwaukie and Oregon City, lower-cost alternatives to the central city. The suburbs saw rent grow 11 percent over the 12 months ending in June to $994.