There’s no denying that Portland Oregon was one of the top cities in the United States that saw the highest increases in rent from 2010 through 2019. 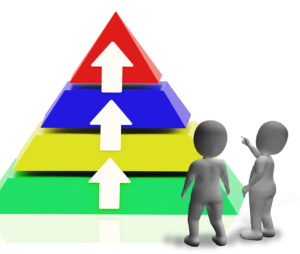 Pyramid With Up Arrows Showing Growth And Progress

What Made Rents Go Up?

What made rents increase so dramatically over the years? Some of the things that were contributing factors to rent increases in the Portland area included the fact that homes here were priced far below the national average following the financial crisis. When you combine low home prices with Portland and the state of Oregon as a whole becoming a top relocation destination, both of these factors contributed to rent growth in the PDX area during recent years.

Housing prices in the U.S. aren’t what they used to be. They have been rising steadily over the past decade, so much so that the classic American dream of owning a house with a white picket fence is a thing of the past. It’s getting harder and harder to live in urban America for both home buyers and renters. Saving up for a downpayment could take more than a lifetime for the average home buyer, and people are buying their first homes a lot later in life.

Renters don’t have it easy, either. People are getting married and having children much later in life, choosing instead to focus on their careers. The influx of tech-savvy, educated workers to some parts of the country, like San Francisco, Oakland, or Austin, has pushed rental rates there to all-time-highs.

Given that home buying is, for many, no longer a viable or exciting option, we wanted to focus on renters, and see where exactly in the U.S. have rents increased the most over the past decade. So, we took the 100 most populated cities in the U.S. and used Zillow data to rank them according to the percentage difference in median rents from 2010 to 2019. 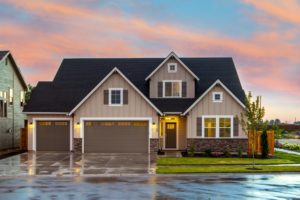 Will Rent Control Have An Impact In Slowing Down Rent Increases?

For most people who have lived in the Portland Oregon area since 2008, they know that life here is a lot different than what it was back in the early 2000’s because many people who were able to afford to rent homes or apartments in the Portland area had to move elsewhere in order to find affordable rental properties that would match their budgets.

One thing that could change the state of the rental market in Portland is the adoption of Statewide rent control which became law last year. Thanks to rent control (Senate Bill 608), it’s illegal for landlords to raise the rent more than 7% per year in addition to inflation.

Will rent control work and be effective at slowing down rent increases in Portland and across Oregon as a whole? The answer to this question is anyone’s guess.

Some Oregon cities have reported seeing decreases in rents but, it could be a while before renters in Portland and across the state as a whole could start seeing the benefits of rent control for at least another year or two.

Most investors agree that the only real solution for stopping rapid rent increases across the state is by adding more rental inventory. The good news is that we’re seeing more rental inventory come to market in the Portland area but because some of the latest rental properties that were finished are Class A rental properties, it’s likely that the latest batch of inventory will not be effective at slowing the rental crisis in the Portland area until we have more affordable housing come to market. 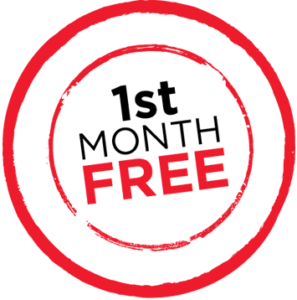 To learn more about the state of the Portland Oregon rental market, or do speak with us about our property management services, contact Rent Portland homes today by clicking here to connect with us online. 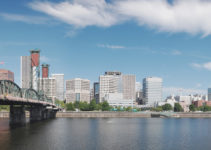 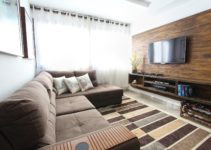 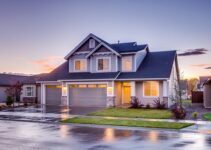