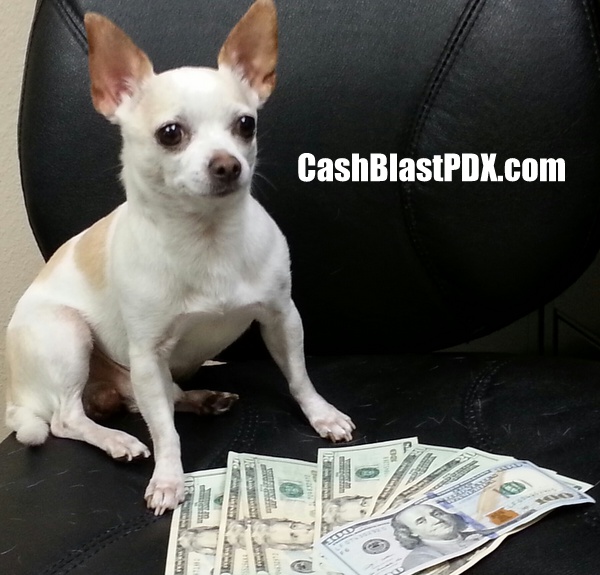 “Hidden Cash” will soon be popping up around Portland, Oregon but it won’t be done by Jason Buzi, the man behind @HiddenCash, who started the recent, popular urban scavenger hunt in San Francisco.

So far the information that has been put out states they will be hiding cash in at least 3 locations around Portland, with at least 10 containers of cash in each location, filled with $20 to $100.

Marlow and Andrew say they saw what was happening in San Francisco and thought it looked like a great way to give back to the community and have a lot of fun in the process.

For more information and clues to the cash check out the following locations: